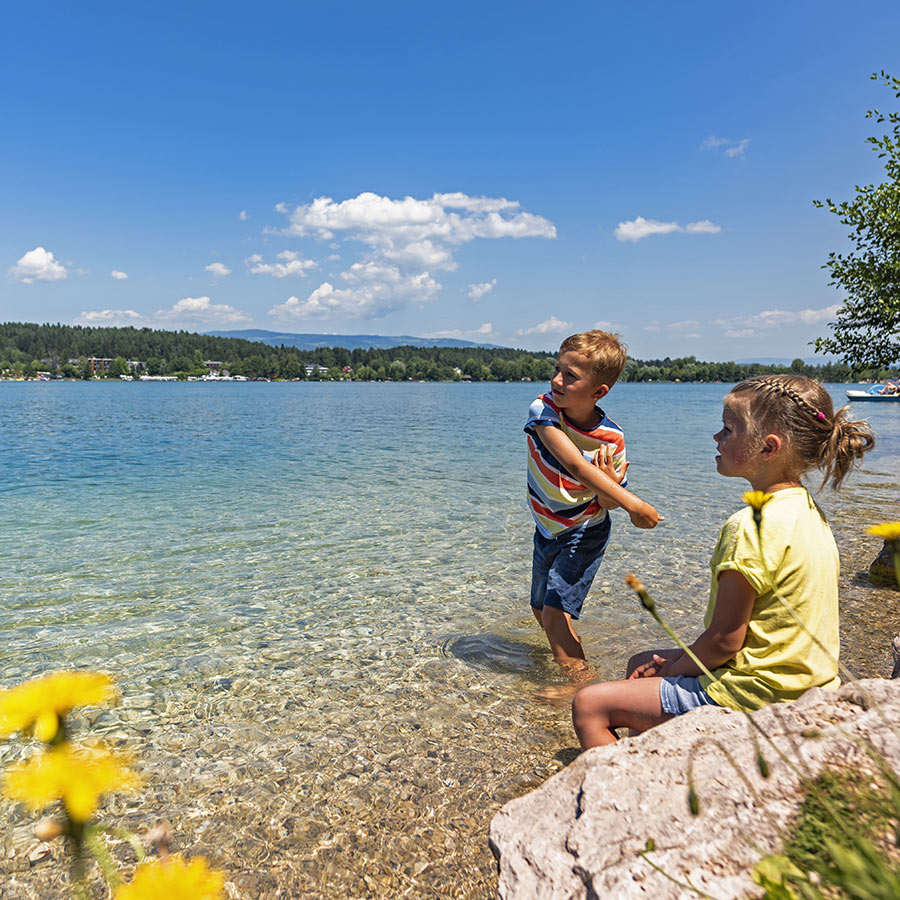 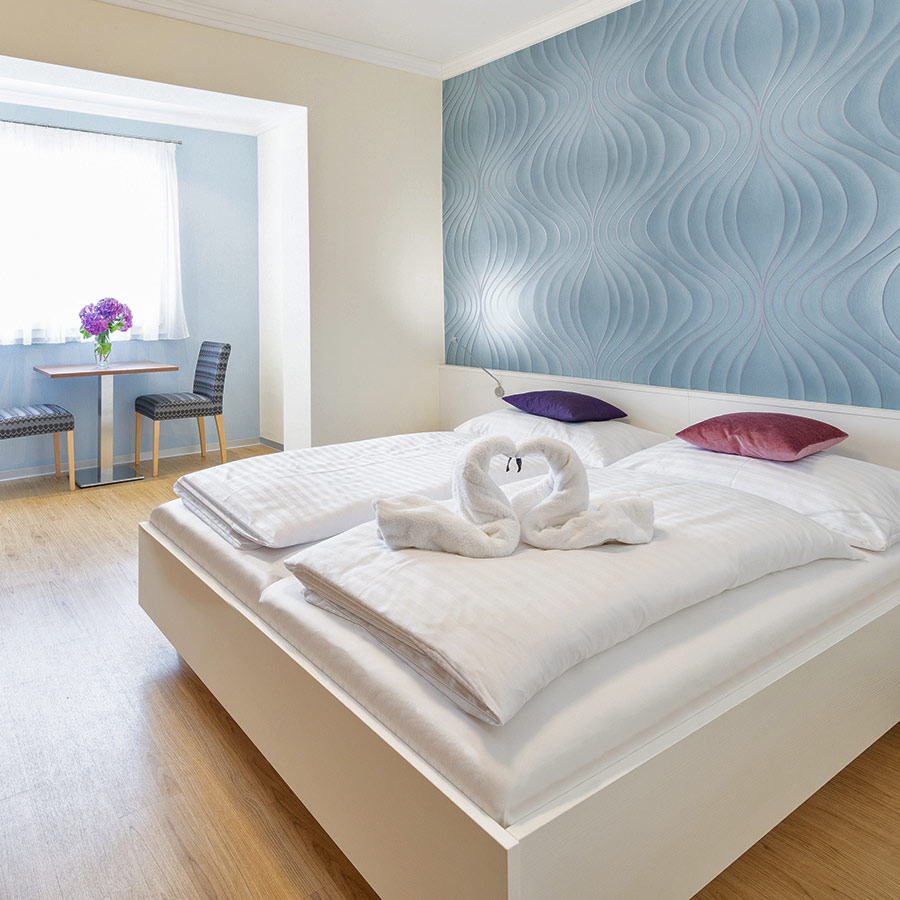 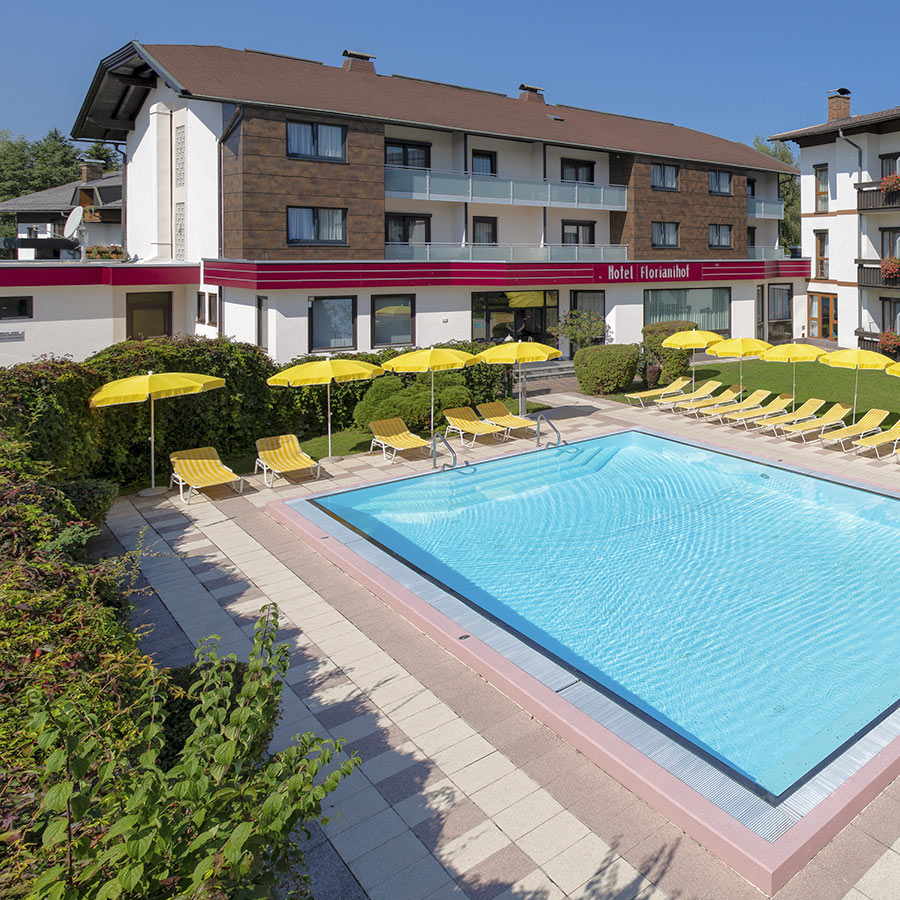 "Der Florianihof"
Games, fun and recreation for the whole family. 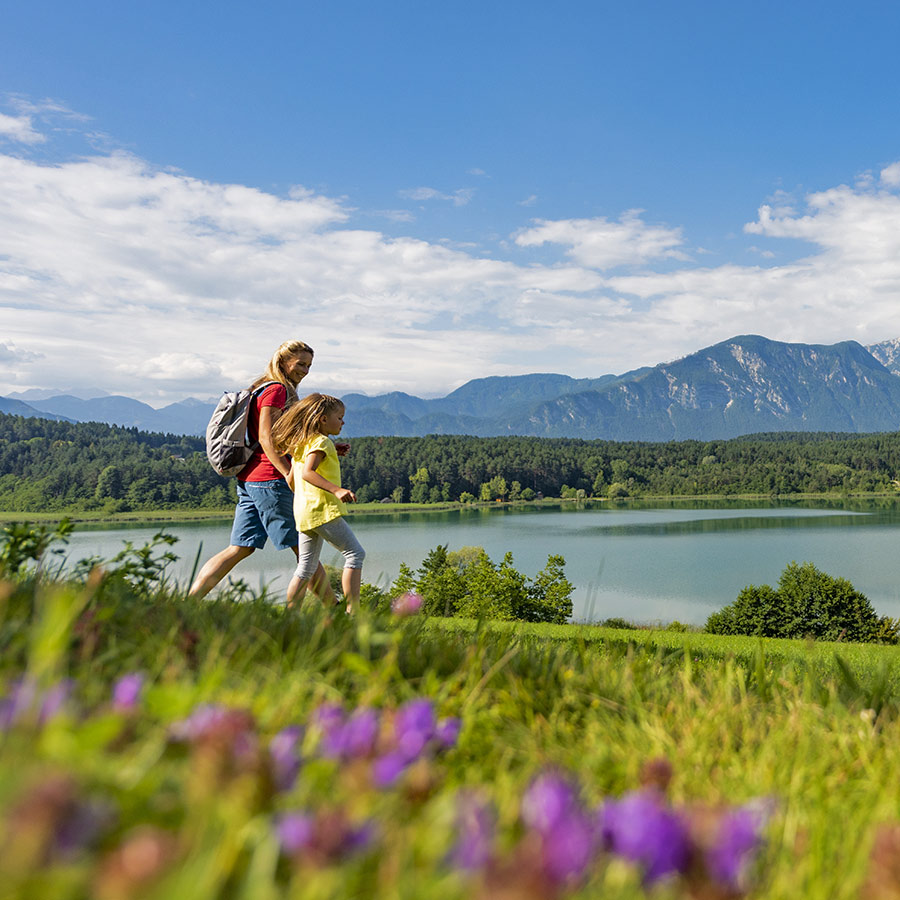 Family holiday
Enjoy the time with us.
© Gerdl / Klopeiner See 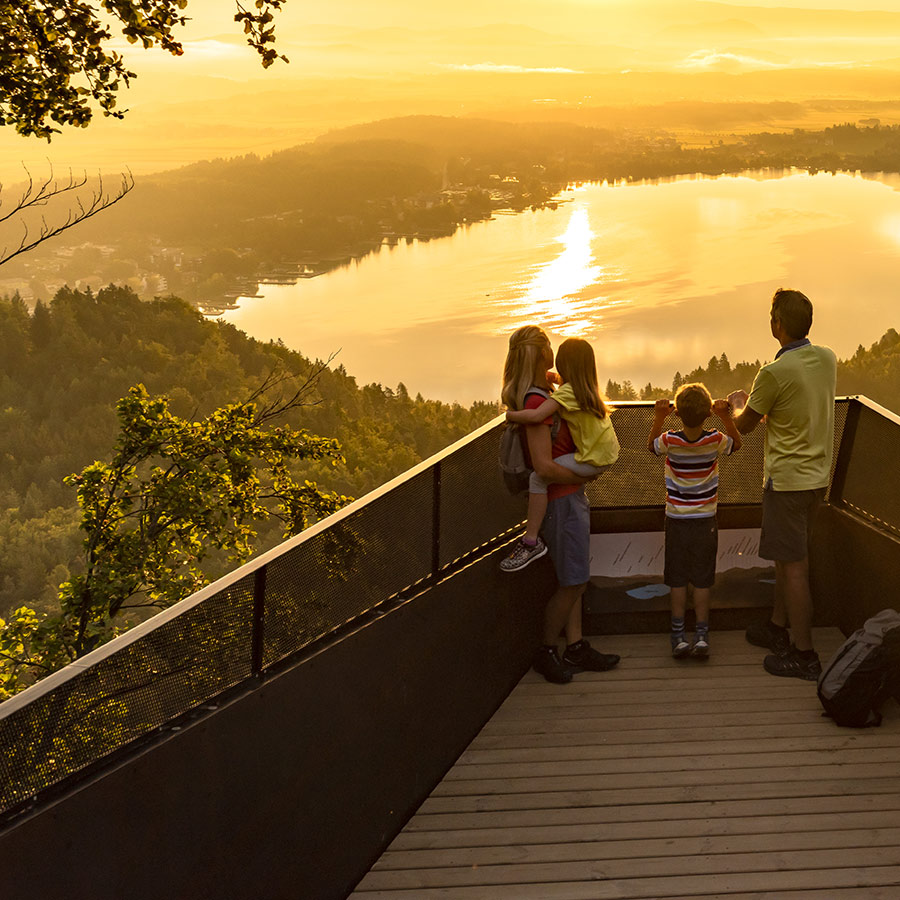 Impressing
One of the most beautiful regions in Austria.
© Gerdl / Klopeiner See

The Hemmaberg-Juenna Archaeological Pilgrimage Museum opens a door to the historical past of Globasnitz. In addition to the numerous excavations that have emerged during the 20-year excavations at Hemmaberg, the Pilgrim Museum also contains a replica of the recently discovered east gothic tomb.. www.museum-globasnitz.at

Werner Berg is one of Austria's most important artists of the 20th century. The images, the starting point of which was German Expressionism, provide an insight into the soul of the South Carinthian landscape and the people living there. www.wernerberg.museum

The museum with its impressive architecture includes contemporary art, as well as-as an interesting counterpoint - a collection of gold objects of the Akan. www.museumliaunig.at

One of the most comprehensive art collections in Europe rightly gives the Benedictine monastery the title "treasure house of Carinthia." Austria's most important monastic book collection with the oldest book in Austria from the 5th century and the first printing work of Gutenberg from about 1450.  www.stift-stpaul.at

The Jauntal Hadn is a basic product of a wide range of specialities, from sterling to pasta to the nationally famous Hadnmehlknödeln or the popular Hadn cake. www.hadn.info

Viticulture has a long tradition in southern Carinthia. Products such as Zweigelt, Chardonnay, Solaris, Cabernet Cortis or Roesler can be tasted every year at the wine festival in Sittersdorf or at the Wine & More in Völkermarkt.